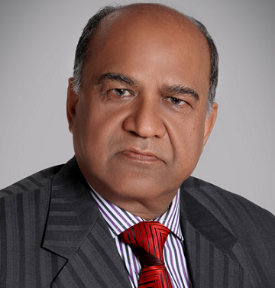 Narmada Prasad Gupta is an Indian urologist, medical researcher, writer and the Chairman of Academics and Research Division Urology at the Medanta, the Medicity, New Delhi. He is credited with over 10,000 urological surgical procedures and the highest number of URobotic surgeries in India. He is a former head of department of Urology of the All India Institute of Medical Sciences Delhi and a former president of the Urological Society of India. He received Dr. B. C. Roy Award, the highest Indian award in the medical category, from the Medical Council of India in 2005. The Government of India awarded him the fourth highest civilian honour of the Padma Shri, in 2007, for his contributions to Indian medicine.

After doing specialization in Urology, Dr. Gupta joined as faculty in 1979 and rose to the position of Professor and Head of the Department of Urology at All India Institute of Medical Sciences (1998 -2010). During a distinguished career of 35 years, contributed immensely to the growth of the science of urology at both National and International level. In the field of research, more than 300 publications in various national and International journals, written six books on Urology; contributed chapters in nine others, produced 18 teaching video films and trained over 110 M.Ch., post graduates who are today working all over India and some are occupying professorial chairs in USA. Dr. Gupta has performed more than 20,000 urological operations and acquired special expertise in endoscopic surgery for Benign enlargement of Prostate, carcinoma bladder, stricture Urethra, Endourology (PCNL & URS) for urinary stone disease, microscopic surgery for male infertility, laser surgery for stones and prostate, Prosthetic surgery for male erectile dysfunction and in laparoscopic and Robotic Urologic Surgery. Pioneer in the development of Robotic surgery at AIIMS and performed a large number of Robotic surgery for carcinoma Prostate, Carcinoma bladder, carcinoma Kidney and reconstructive surgery for a variety of Urological diseases. He has joined Medanta- The medicity as chairman, Academic and Research in Urology division, for clinical care, research and postgraduate studies.” 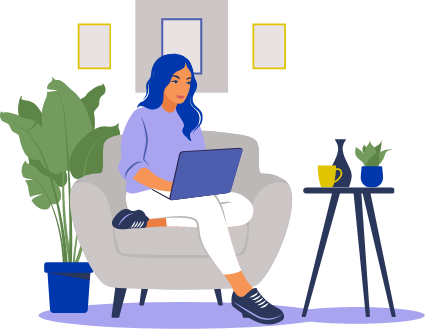